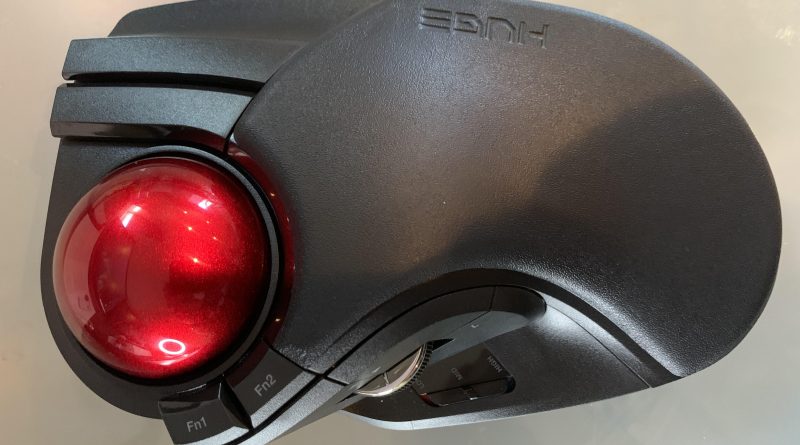 I have been a fan of trackballs since I purchased the Microsoft Trackball Explorer 1.0 back in 2000 or so… It was the most perfect trackball ever made. I was not the only one who felt that way as that particular mouse had a cult following. After the production of that trackball stopped, the mouse could be found on Ebay and Amazon sold for $$$ (hundreds more than the original price). I kept mine in good shape but as with all goods, eventually they do wear out and in 2014 or so I laid my Microsoft Trackball Explorer 1.0 to rest.

I spent a lot of time trying different trackballs over the years leading to the demise of my favorite trackball mouse. However, I had no luck finding anything that came close to comfort, size, button positioning… So in 2016 I purchased the Kensington Blade, which was a great option at the time, even though it wasn’t quite perfect.

Recently, I looked again to see if any manufacturer decided to throw their hat in the ring… and found ELECOM M-HT1DRBK… now that mouse comes in several sizes and configurations with slight variations in the model number but the one I picked was labeled HUGE and after doing some checking found that it is very closely sized to my long loved and lost Microsoft Trackball Explorer…

I placed the order on Amazon and in a few short days had exactly what I’ve been looking for.

Factors that mattered to me in choosing this device: